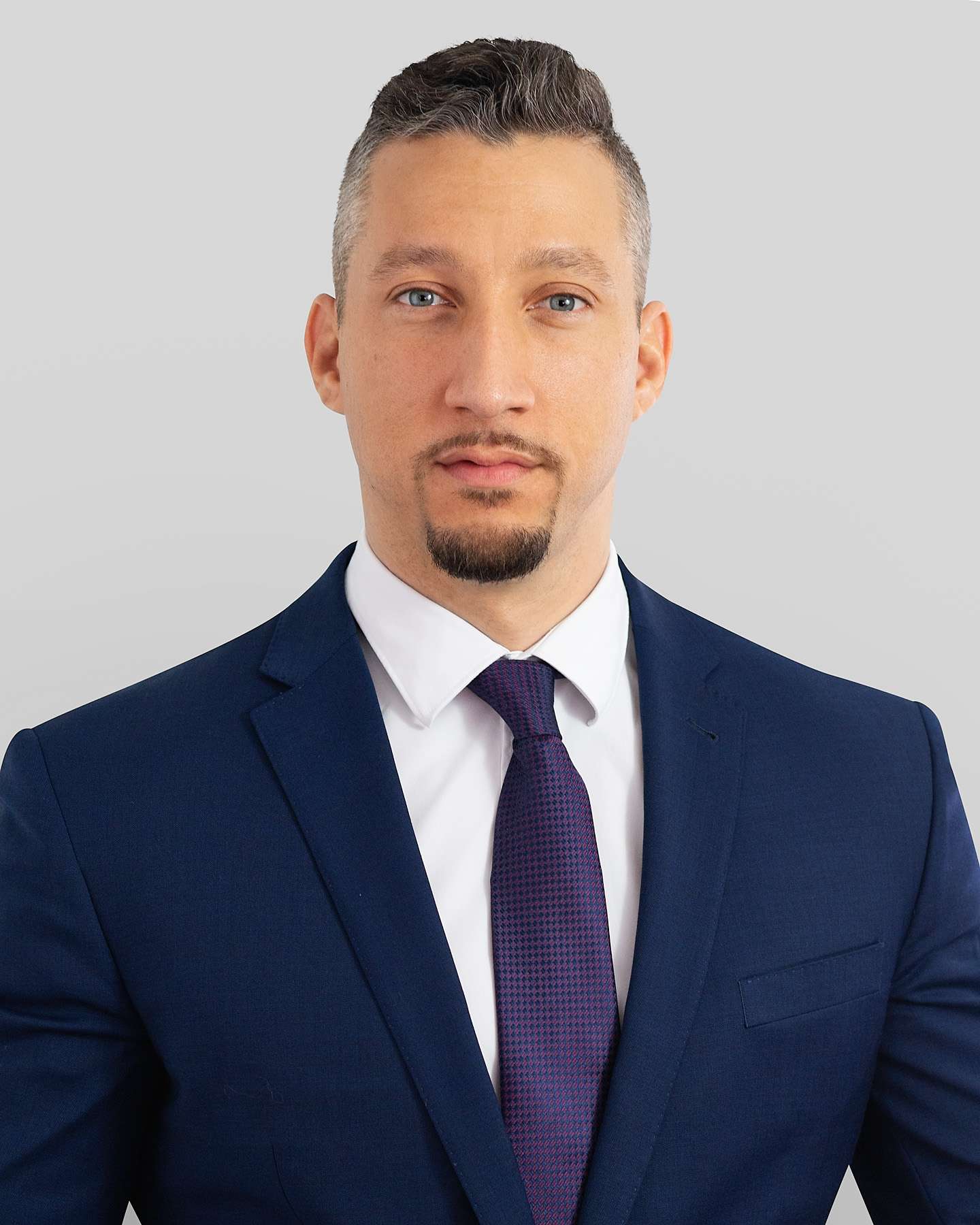 Once a defendant in Sarasota County’s juvenile justice system, Attorney Stefan Campagna now serves to protect your rights if you have been accused of a crime. As an adolescent, Stefan was faced with several criminal charges and eventually referred to the Teen Court of Sarasota. After a successful completion of sanctions, he made the decision to give back with his academic and eventual professional aspirations.

Stefan graduated from the Maurice A. Deane School of Law at Hofstra University in New York, and after spending time with the Nassau County District Attorney’s Office, returned to Florida in order to impact the system that first introduced him to the courtroom.

Now a lawyer that practices in the area of criminal law, Stefan has represented hundreds of individuals across Sarasota County who have been accused of misdemeanor and felony crimes. As a former defendant, Stefan focuses on each case as if it were his own, paying special attention to each detail, and taking the time to personally communicate with each of his clients. After starting a youth court in New York, Stefan has been an integral influence in juvenile diversion policy across the country.

He currently serves as the Program Administrator for the National Association of Youth Courts, producing and overseeing the substantive content disseminated to programs across the country, as well as providing consulting services to several governmental and legislative agencies – including SAMHSA, OSDFS, and multiple states.

Over the past decade, Stefan has guest lectured in high schools, colleges, and governmental and community-based forums across the country. Stefan also served as a panel member at the American Bar Association’s 2011 Mid-Year Meeting during which he advocated the successful passage of the ABA Resolution in Support of Youth Courts. His proudest distinction, however, is as a board member and the public relations chairman of the same Teen Court of Sarasota which he attended as a juvenile.

Have a legal matter that could benefit from Attorney Campagna’s experience and diligence? Call our office as soon as possible to discuss share the details of your case.

At Band, Gates & Dramis, our clients are our main focus. We strive to be different from other law firms that provide impersonal legal services. We aim to deliver client-focused legal services, inside and outside of the courtroom. If you have been looking for a Sarasota personal injury law firm that will treat your case as a top priority, you have come to the right place.

Call us at for a consultation today.