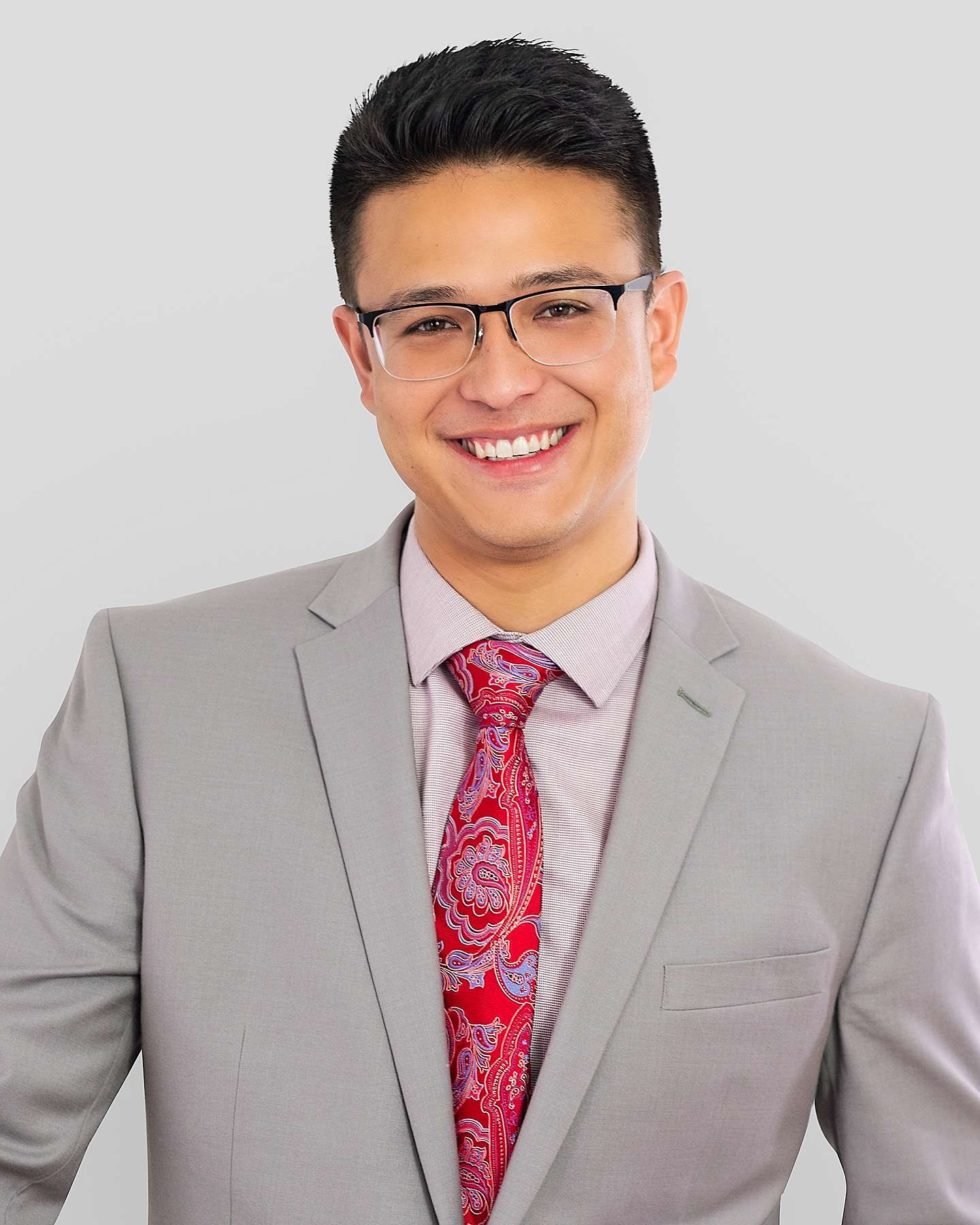 Before relocating to Florida, Robert Young lived in Colorado and Connecticut. He attended the University of Miami and received bachelor’s degrees in History and Political Science before receiving his law degree from the University of Illinois. Since passing the Florida bar exam in 2013, Rob has focused his practice on the area of matrimonial law. He has received recognition for providing his clients top quality service regardless of their economic status. In 2014, he was a part of the pilot program launched in the 12th Circuit to provide Guardians ad Litem for children involved in high-conflict divorce and custody cases.

In 2018, he received the Florida Bar’s President’s Pro Bono Service Award for the 12th Judicial Circuit and the Judge Robert B. Bennett, Jr. Pro Bono Excellence Award presented by Legal Aid of Manasota. In March 2018, Rob joined the firm of Band, Gates, & Dramis to operate the firm’s family law practice.

Have a legal matter that could benefit from Attorney Young’s experience and diligence? Call our office as soon as possible to discuss share the details of your case.